Who Protects the Holy Grail? 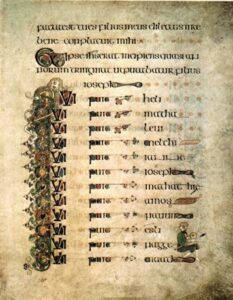 Vaults have served many purposes throughout the centuries. For example, churches in the 15th Century built vaults as part of the sacristy to protect church funds, chalices, and expensive ministerial robes, as well as church artifacts and printed documents. Illustrated manuscripts with painted illumination were part of the church’s collections. 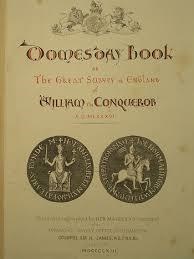 Castles also contained vaults to house taxes collected, as well as priceless artifacts of the royalty. William the Conqueror developed the Domesday Census that made collecting taxes more efficient. Over time, the need for banks arose as individuals began to accumulate wealth. Financial houses and governments realized the need for fire protection of records, but time and exposure revealed that many of the technologies for this protection failed when exposed to an actual fire.

During the 1800s, it was found that many of the safes marketed as fireproof actually did not perform when exposed to actual intense building fires.

A research study by Scientific American magazine stated, “that none of the safes marketed through the 1830s provided reliable protection against the heat of a large-scale fire.” They reported that “the fire of 1835 in New York proved that the old-fashioned safes did not perform as promised.”

National Testing Laboratories, such as Factory Mutual, Underwriters Laboratories (UL), Intertek, Omega Point, and Warnock Hersey, began testing safes, vault doors, and other equipment, to determine if the product delivered a certified level of protection. Today, such products carry a label, and the research data is shown in the various laboratory listings directories so that a purchaser can have some expectation of a certified level of performance.

The widespread use of FIRELOCK® vaults around the world protects amazing collections of currency, art work, artifacts, and historical collections, as well as immense collections of land deed documents. These vault collections are not typically advertised, but the history of these dispersed vaults has been one of unqualified success. No losses have ever occurred. The vaults are designed to withstand earthquakes, infernos reaching over 2,000º F for hours on end and 185-mile-per-hour wind forces associated with tornados and hurricanes. 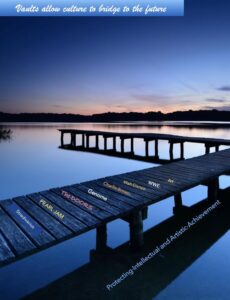 Whether a client is protecting investment-grade wines, the deed records of vast real estate holdings, or priceless art and historical artifacts, precious valuables reside safely in FIRELOCK® vaults in thousands of locations around the world.

Few technologies have achieved the continued longevity and success in protecting priceless collections than that of the FIRELOCK® Modular Vault Chambers.

Whether protecting a copy of the Declaration of Independence or the earlier records of the pilgrims in Plymouth, Massachusetts, the quest of FIRELOCK® to play a role in protecting the most priceless antiquities continues. What society values always finds its way into the FIRELOCK® vaults.

As for the Holy Grail? We will make you the deal of a lifetime to protect that cup. 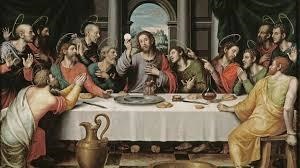